Trailer for the musical history documentary “Fire Music: The Story of Free Jazz”

Trailer for the musical history documentary “Fire Music: The Story of Free Jazz”

“For the avant-garde, it was liberating. It changed everything.” Ent submarine. debuted in the doc trailer for Fire Music: The History of Free Jazz, on the exciting free jazz movement of the late 1950s and early 1960s. This documentary on the history of music is released in select cinemas from September. This incredible musical documentary focuses on a new form of jazz that began in 1959. This new jazz was distinct from the cheerful sounding commercial jazz that made jazz a genre of music well known around the world. This free jazz sound was angrier and more moving because the music reflected the turbulent times. The musicians behind this free jazz sound were ignored by the mainstream media and thus created their own subculture. Today, free jazz has the largest audience in over 50 years of history. Fire music will be the first serious film to capture the sights and sounds of one of the most innovative movements in the history of music. The trailer even includes a key quote on how this “should be on any serious music lover’s must-list.” 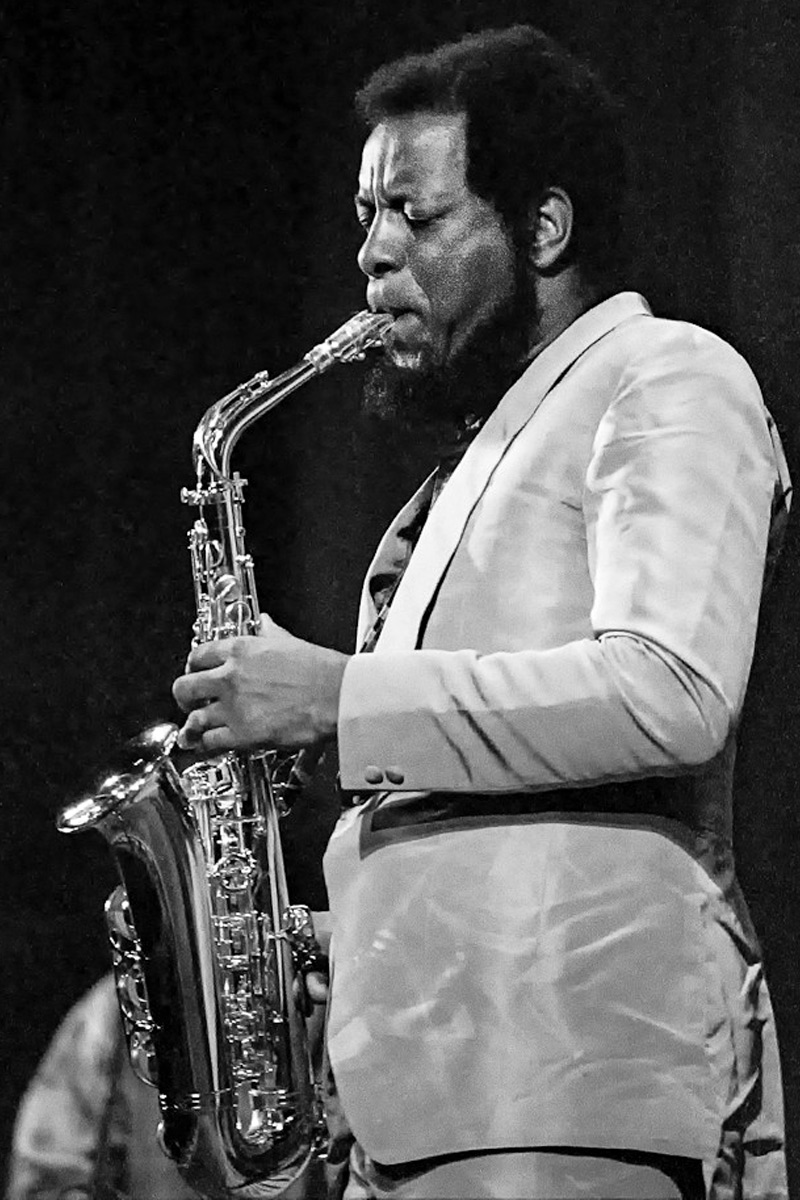 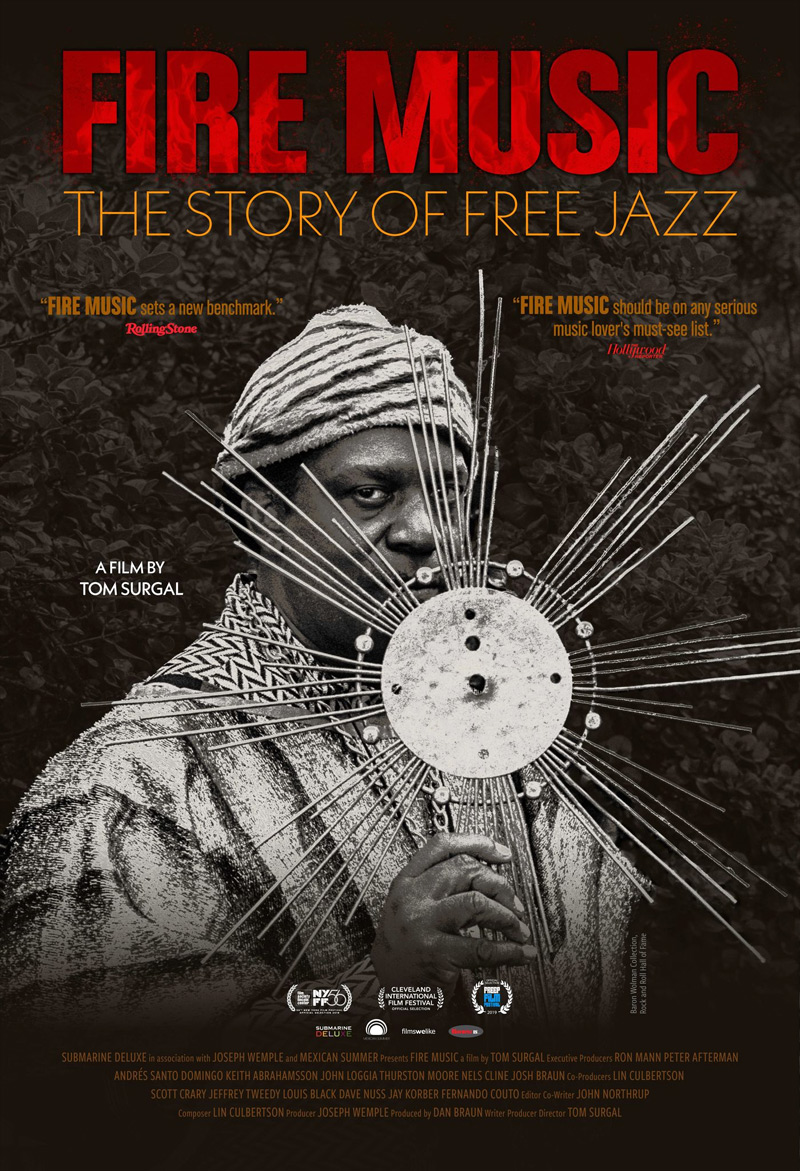 Tom Surgal’s Fire Music: Although the free jazz movement of the 1960s and 1970s was much maligned in some jazz circles, its pioneers – brilliant talents like Ornette Coleman, Cecil Taylor, Sun Ra, Albert Ayler and John Coltrane – are today finally recognized as at the heart of the evolution of jazz as America’s most innovative art form. Tom Surgal’s film Fire Music features the architects of a movement whose radical brand of improvisation pushed harmonic and rhythmic boundaries and produced landmark albums like Coleman’s Free Jazz: A Collective Inspiration and Coltrane’s Ascension. A rich treasure trove of archival footage evokes the jazz scene of the 1960s as well as the incisive reflections of critic Gary Giddins and a number of key players in the movement. Fire music is directed by the filmmaker Tom surgal, making his debut as a feature film director after working as an art director years ago, as well as a few shorts and other projects. The submarine will debut Fire music in select American theaters from September 10, 2021. For more information, visit the film official site.