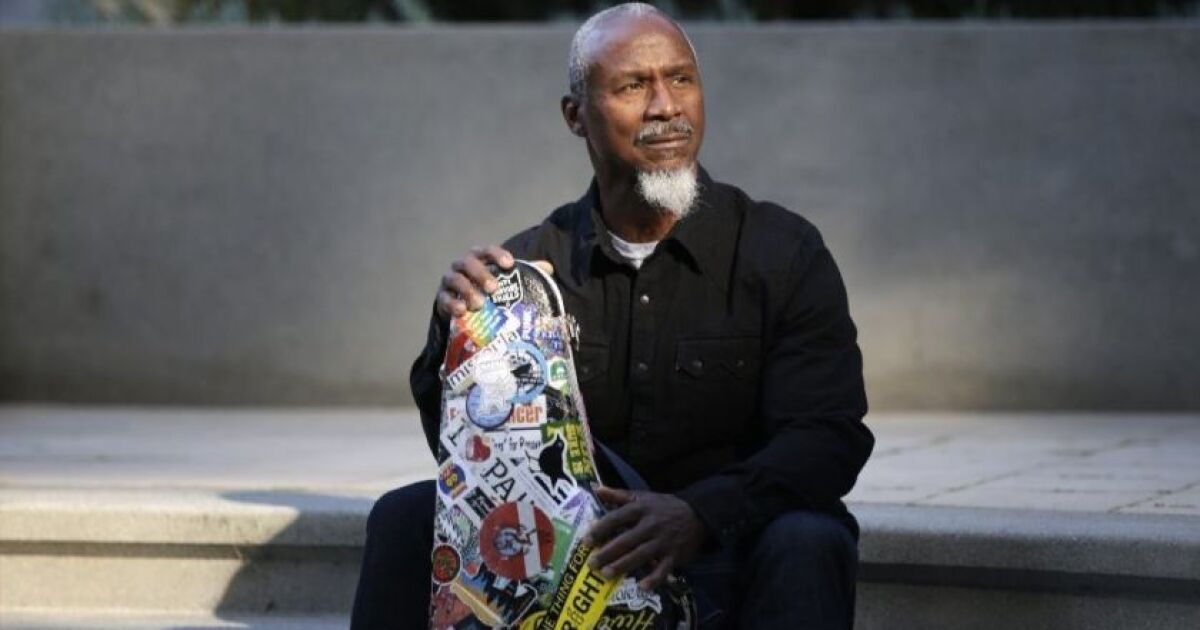 Here’s what’s going on in the music world of San Diego this week:

The return of Karl Denson

If all had gone according to plan, award-winning San Diego saxophonist Karl Denson would have spent the months of May, June and July performing with the Rolling Stones, whose 2020 “No Filter” tour was scheduled to open here at SDCCU stadium now disappeared. The coronavirus pandemic has led to this tour being suspended – and nearly all of Denson’s concerts in 2020 with his propulsive funk-jazz band, Tiny Universe. He will make up for lost time on Saturday and Sunday when he and his band perform back-to-back concerts in their favorite hometown. The Sunday show will also be broadcast live for those who cannot attend in person. 9 p.m. Saturday (full) and 8 p.m. Sunday. Belly Up Tavern, 143 South Cedros Ave., Solana Beach. $ 30 (general admission), $ 53 (reserved mezzanine seats), plus service charge; must be 21 or over to attend. (858) 481-8140; ventreup.com. Live tickets for the Sunday concert cost $ 10 in advance and $ 15 on the day of the show at fly.live/karldenson

London trance music superstar DJ Paul Oakenfold is gifted with thumping beats, aftermarket synth melodies, puffy electronic string accents and high-tech sound atmosphere. He also enjoys performing in breathtaking venues, as evidenced by his concerts on the Great Wall of China, in front of Stonehenge, in an Argentine rainforest, and at Mount Everest base camp, 16,000 feet above the level of the sea. The 57-year-old DJ’s tour date in San Diego will be at a much lower elevation. 10 p.m. today. The Music Box, 1337 India Street, city center. $ 42 (general admission), $ 52 (includes a tequila tasting before the show at 8 p.m. and a meeting with Oakenfold). 619-795-1337; musicboxsd.com

PCPA returns with its first live performances for over a year

Asians are represented in classical music. But are they seen?