Riddle Me This: Jazz artists remember arranger Nelson Riddle on his centenary

The last televised episode of The Frank Sinatra Timex Show from the 1950s aired on December 13, 1959. Hindsight suggests that this was an important event in musical history, although few people who watched it knew about it. After all, there had been so many variety musical shows on television throughout the decade. Many believed that it would be like this forever. But great changes in popular music were on the horizon. On this occasion, three artists who have defined popular and vocal jazz music over the past decade have come together: Frank Sinatra, Ella Fitzgerald and the great arranger Nelson Riddle.

Sinatra performed, Fitzgerald performed, and Riddle conducted his wonderful arrangements. Everyone was in top form. But it was Riddle who served as the connective tissue between the artists. When the camera zoomed out on Frank’s vocals, the silhouette of Nelson Riddle facing the orchestra appeared as he moved to lead the next song Ella would sing. Fortunately, an opportunity for a duo presented itself later in the show.

Sammy Cahn and Jimmy Van Heusen’s songwriting team had written special lyrics and music for a duet between Sinatra and Fitzgerald to the tune of “Can’t We Be Friends” by Paul James and Kay Swift . The song ends with Frank and Ella singing “Hey Nels (Nelson Riddle) Starts The Fill / Because We’re Done, It’s Fun.”

And the 1950s had been fun and remarkable for Nelson Riddle. Riddle was the common denominator for the success of artists like Frank Sinatra, Ella Fitzgerald, Nat King Cole, Judy Garland, Rosemary Clooney and Peggy Lee. A former trombonist in 1940s jazz big band ensembles turned arranger-composer, Riddle created magic in these collaborations. He found ways to take the songs from the Great American Songbook and arrange them in a perfect way for each artist. Nelson once said, “I always think of the artist first and do something that is most appealing to him and the song he sings.”

June 1, 2021 marks the 100th anniversary of the birth of Nelson Riddle. In honor of the occasion, an exceptional cadre of jazz musicians, arrangers, composers and Great American Songbook champions each offered their favorite Nelson Riddle arrangement. 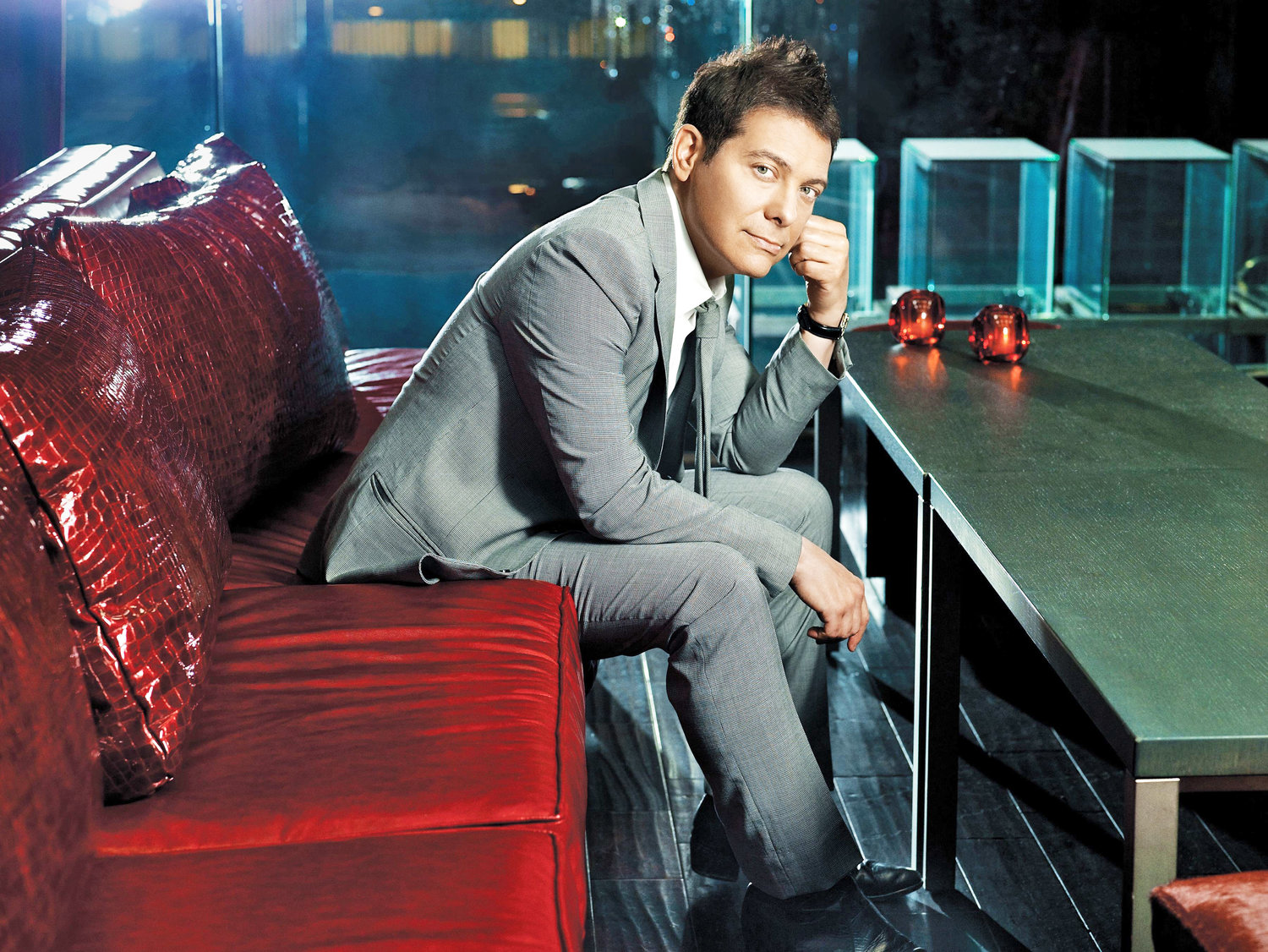 How the hell do I choose one Riddle board above the others? I love so many of his arrangements, from obscure to overdone. While it’s tempting to pick her “April in Paris” chart for Rosemary Clooney (who was also one of her favorites), I’ll go with the one that only really popped up when I found it on a cassette. Rosemary let me borrow from the late 80’s containing pre-recordings created for her 1956 TV series, “The Rosemary Clooney Show”. The song is called “Haven’t Got A Worry” by Livingston and Evans, and Rosemary originally sang it in her first movie called “The Stars Are Singing”. The song is mediocre and laborious and the commercial recording of Rosemary with Paul Weston’s orchestra is sort of in it. But Nelson’s graphic is transcendent and thrilling.

When I played it for Rosemary, she laughed with joy, having no memory of it. This series ran for 39 episodes, and Nelson kicked off these graphics at a breakneck pace (along with everything he did in 1956, one of his busiest years). Rosemary asked me to play it over and over. And later, she asked John Oddo to piece it together for his Tribute to Nelson album, but the original track is still the most sublime despite its brevity. You can hear it on a 2004 Concord CD titled “The Rosemary Clooney Show: Songs from the classic Television Series”. 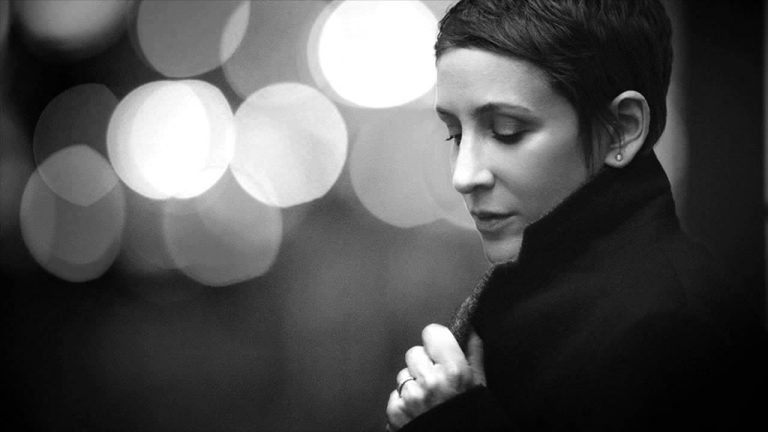 There will never be another… Nelson Riddle

When I was a teenager I went to South Africa. It was my first big trip on my own and I traveled 17 hours on a plane to stay with a family near Pietmartizburg for the summer. It was the start of my Wanderlust.

One day I was left on my own in the city. The cinema was playing a morning of “The World According to Garp” by John Irving which, coincidentally, I had barely read. So it seemed obvious. I made a quick decision, bought a ticket, and made it to my seat just as the opening credits began to roll. I think it was probably my first time in a movie theater alone too. I felt so independent. It was wonderful!

Everything in the film captivated me, the exoticism of being alone on the other side of the world resonated with Garp’s wide eyes. But seeing the poignant story of Irving on screen with his incredible cast of Robin Williams and Glenn Close, it was the soundtrack that most captured my imagination. There is one scene that will stay with me all my life, when Garp and Helen leave their kids at home with the babysitter to go out on a date. But once they reach the car in the driveway and see the painting of the lighted house and their beautiful little family through the living room window, they realize that they can’t go anywhere. Instead, they spend the evening in their car, enjoying the scene like in a drive-in. They turn on the radio and that’s when the magic happens… As they sink into their seats, the music begins to play. The sighing strings herald the tender romance of the moment, and Nat King Cole’s voice floats out of the car’s radio and fills the theater. “This is our last dance together, tonight will soon be a long time ago… Yes, I can dream of a million dreams, but how can they come true, if there will never be another you ? “

Nelson Riddle’s arrangement opens hearts to one of the most poignant love songs, a courageous and futile song of farewell and hope. Even now, as I type it, I have tears in my eyes. Riddle’s ballad arrangements amplify the emotion inherent in the song. Never intrusive, never free, they borrow from the melody to weave wooden spells around the singer, the French horns announce the endless pursuit of love and happiness, and the soft strings cushion even the hardest falls in love. 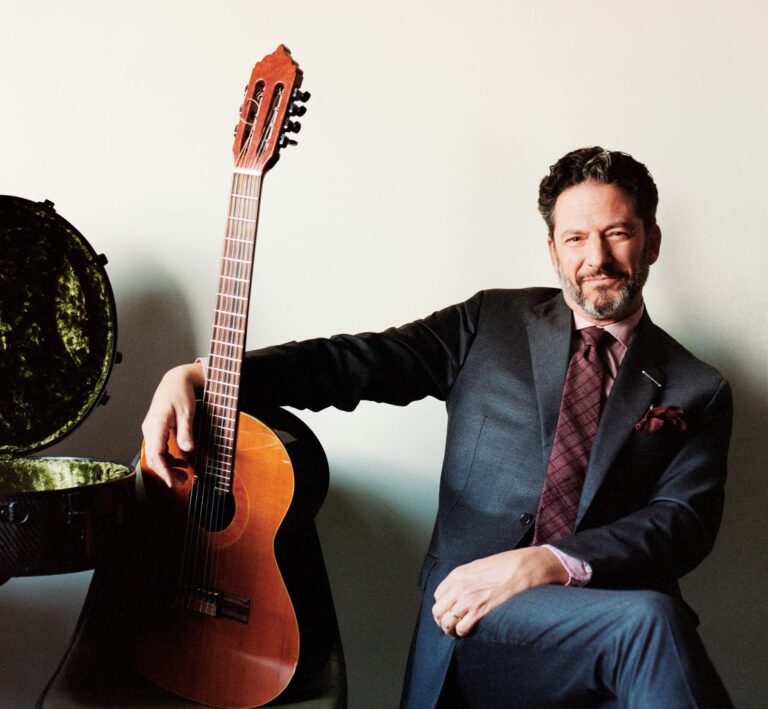 My favorite Riddle arrangement is “River Stay Away From My Door”. Written for Frank Sinatra, I think it was cut from “Come Swing With Me”. It’s just two choruses.

It has all of the classic Riddle signature riffs and the payoff with Sinatra wrapping the band around at the end is almost overwhelming! It never fails to move me. 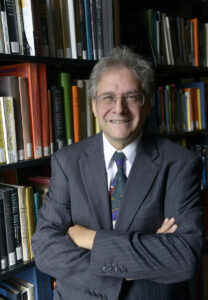 As a result of editing his arrangement manual, I was able to consider Nelson Riddle a friend, unfortunately for too little time (he had also worked with my mentor Jerry Graff on the Nat King Cole TV show). As two arrangers / conductors we were talking about the challenges and experiences of writing for artists, often on very short notice, that it was a great way to make a few bucks, and at best, real magic. happened. The album “The Man I Love” is one magical track after another that we don’t immediately think of when we discuss Riddle, but the combination of Peggy Lee, Nelson and the brilliant direction of Sinatra have combined to create the one of my favorite albums regardless of genre.

“The Folks Who Live on the Hill” is the final, absolutely stunning track with Nelson surrounding Lee in velvety, warm sounds and textures (Mannie Klein’s trumpet solos make me shiver), all guided by a blackmailer who has knew how to make another the artist feels safe to bring out his most vulnerable performances. The entire album is good wine, and this track is a rare vintage. 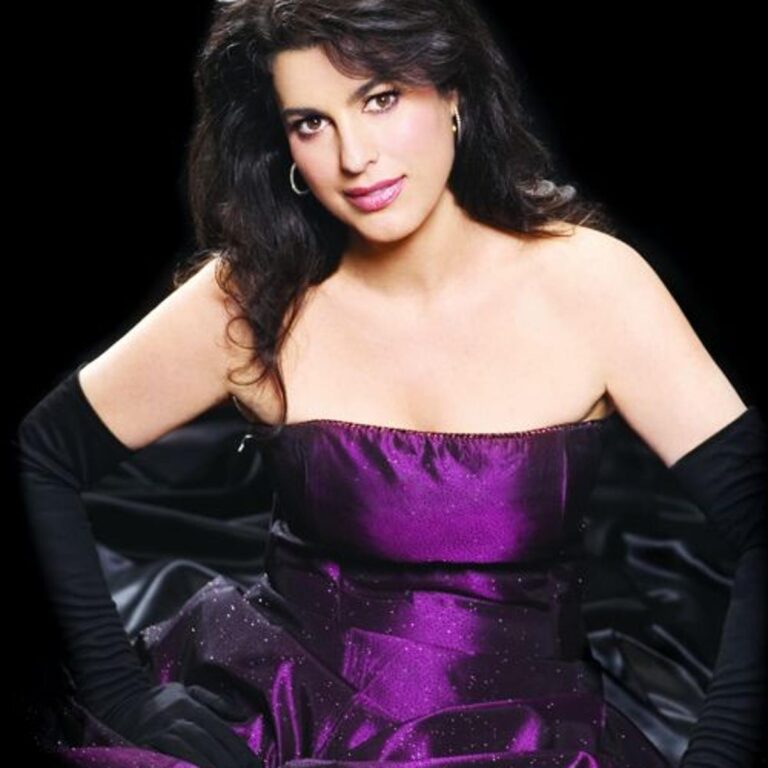 For me, Nelson Riddle is not only one of the greatest arrangers of orchestras and big bands, he is one of the great American composers of the 20th century. His unique and brilliant ability to musically illustrate the emotions and meaning of a song, using the various instruments in an ensemble, in order to decorate and enhance the singer’s performance, will more than likely be examined and taught in universities. music from all over the world for a long, long time. I believe Nelson Riddle was a genius, and I’m always grateful that I had the opportunity to record his hauntingly beautiful arrangement of “Lush Life” after it was omitted from Frank Sinatra’s legendary album ” Sinatra Sings for Only the Lonely “, and was essentially lost in the vaults. At the time, Nelson was very disappointed that Lush Life was not part of the iconic recording.

Riddle’s arrangement of the Billy Strayhorn classic, written much like a symphonic poem, depicts a Parisian street scene, with ragtime-y piano music seeming to emanate from dance hall to dance hall. Its orchestration is poignant and colorful, allowing the singer to tell the story of loss and loneliness, enriching the deep and sad emotions of the piece. It was my great honor to record Lush Life with an orchestra at Capitol Records, the site of so many legendary sessions where the Sinatra / Riddle collaboration marked the history of American music. I hope we made the Maestro proud. Happy birthday, Mr. Riddle! 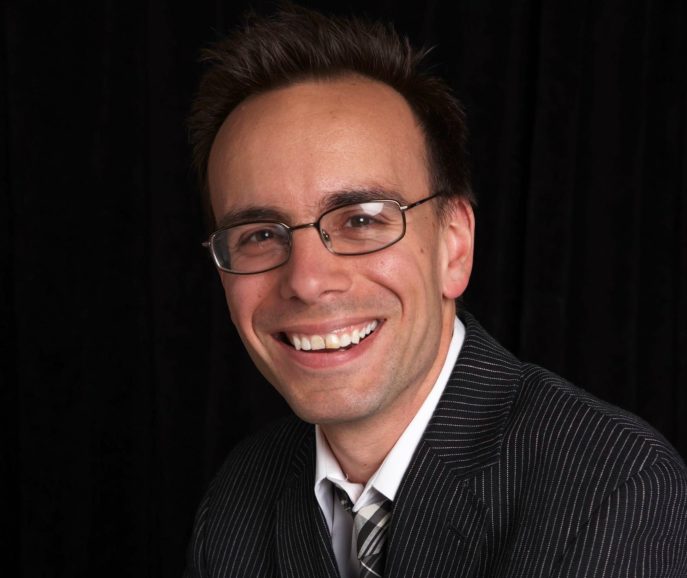 As popular singers became the center of the record market after the end of World War II and the swing era, a class of arrangers emerged who took the songs these singers recorded to a new level of Excellency. Nelson Riddle was probably the most important arranger of that time and for me his arrangement of “The Man I Love” for Ella Fitzgerald’s Sing George and Ira Gershwin’s songbook is a perfect example of Nelson’s ability to turn an already great song into great art. The introduction to the painting is remarkable in itself – a delicate theme that begins at the piano and is transmitted to the strings, then to the woodwinds and finally to the strings before the voice enters.

The construction of the arrangement is exceptional – after the first vocal chorus, an instrumental rendering of the bridge (the first half of which is played by the French horn and trombones and the second half carried by the strings) leads to a change in key for the voice returned, the trumpets making their first appearance at this time. Without a doubt, however, my favorite part of the board is when the vocals strike the last note and the strings play a scorching line based on the melody of the melody as the brass tunes out a final chord that is both devastating and thrilling. Obviously, having a singer at the level of Ella Fitzgerald singing your chart is a boon to any arranger, but I think this arrangement is proof that the reason why the best singers of the time were often associated with Nelson Riddle. for their recordings was anything but luck.