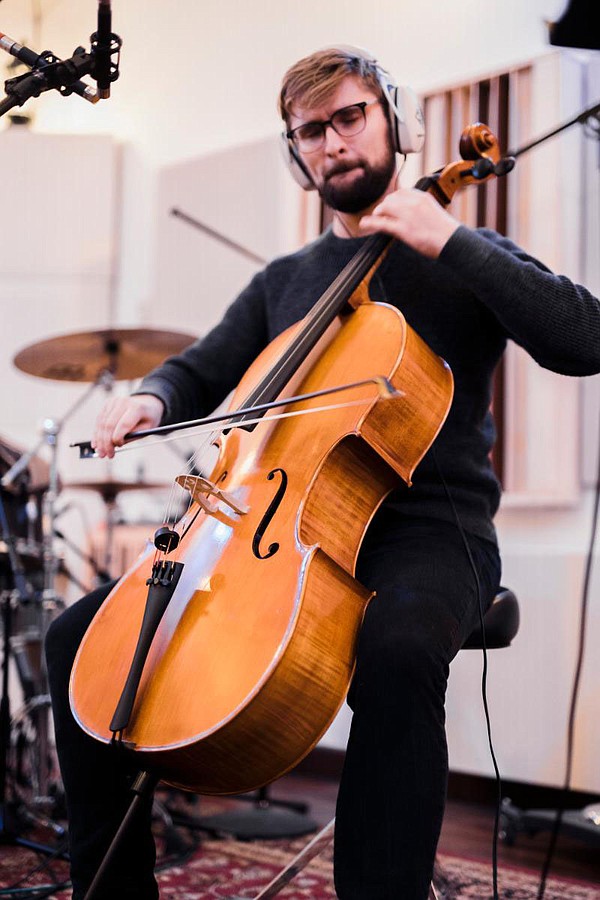 When Matt Magerkurth tells someone he plays the cello, it’s common for the person to respond that the cello is their favorite instrument, he reveals. It is also often preceded or followed by a statement about the beauty of the instrument’s sound.

“And while that is true, although it is an exceptionally beautiful instrument, I am also very interested in its ugly, thorny, loud and percussive elements,” admits Magerkurth.

It is this versatility that motivates his exploration of the instrument, he says.

“This semi-classic which is also fused with this kind of edgy and noisy approach to the instrument. [I love] the fact that I can play a groove on it and then rock and play a really delicious melody. “

Magerkurth dives head first into this dichotomy in his debut album, “Amends”. The Trillium Salon series will host an album release concert Saturday at Perrodin Supply Co. in Springdale.

“I kept finding myself improvising on the instrument, finding different techniques, sounds and passages that I was really exploring,” Magerkurth recalls of his time in Tulsa when studying composition. .

As he continued recording his solo work, Magerkurth landed on a technique that allowed him to envision music as a performer, but also as an improviser, which he shares.

“In classical music, they’re two different things, while in jazz, it’s really the same thing,” he explains. Starting with a story arc for each song, Magerkurth knows there are particular beats he wants to hit throughout. But the journey to get there is different each time, making each performance an exploration.

“And especially from a texture point of view, when you’re just a solo instrument, as I often am when I play them live, sometimes you need extra reps or extra noise or something else. ingredient to push you into the next place, ”he points out.

“I mentioned earlier that I was studying to be a composer, and I guess I’m a composer. But the feeling that I’ve always hated the most about being a songwriter is being in a performance and feeling stuck; be able to hear holes in the room. This is something that is much more evident to me as a performer than to me as a composer sitting down with pencil and paper, or notation software. So my own process of being a composer / performer of this music, it allows me to avoid that kind of helpless feeling and help make music as intuitively as possible. “

FYI – The Magerkurth album cover art was created by local artist Kalyn Fay, whose work will also be shown during the concert.

Looking for more retail space in Detroit? Here are 5 new additions to the retail scene