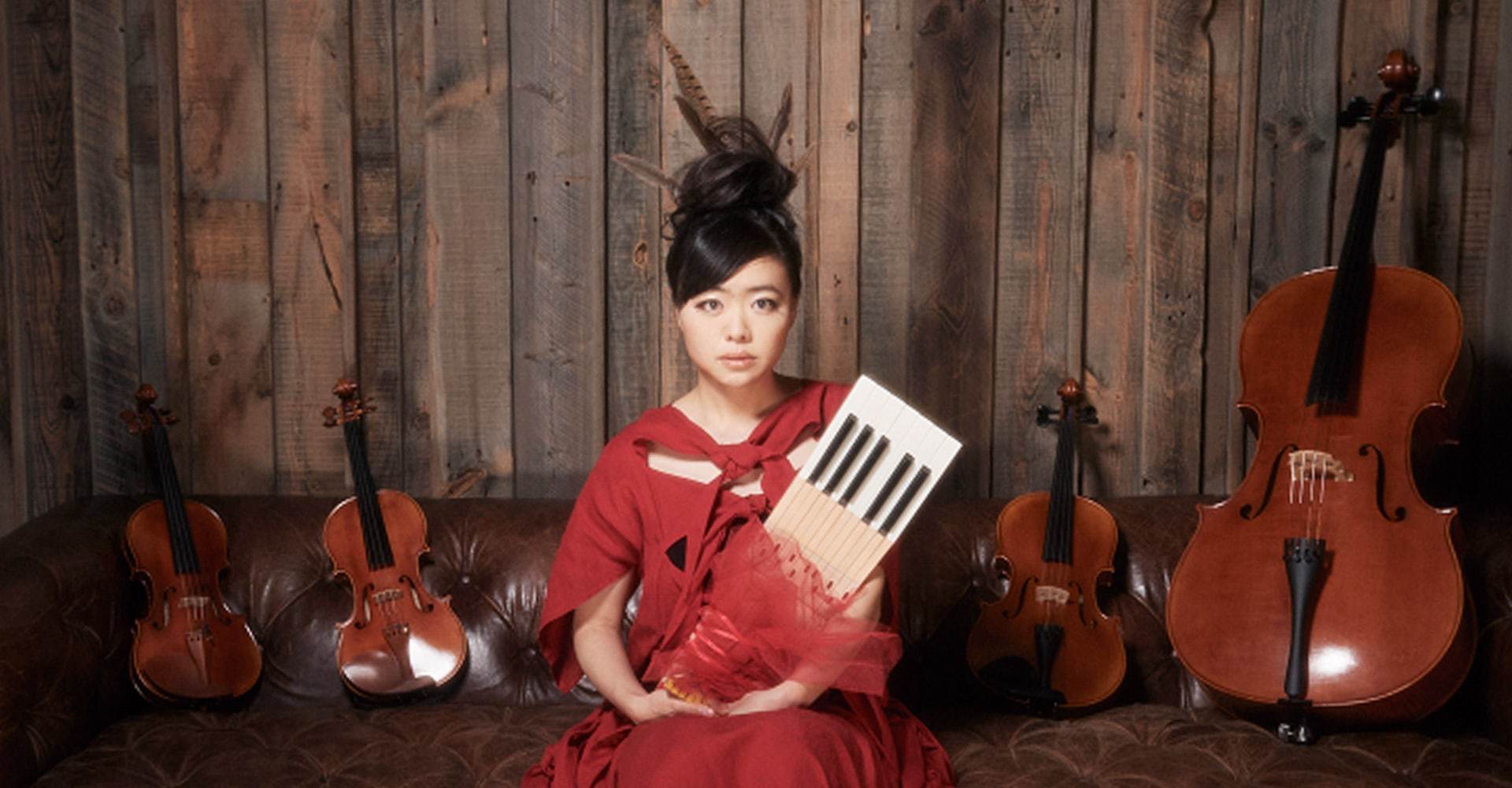 The Week in Jazz is your roundup of new and remarkable stories from the world of jazz. It’s a one-stop destination for the music news you need to know. Let’s take it from the top.

Terence Blanchard is releasing a new single: Trumpeter Terence Blanchard released second single from his upcoming album Absence, which will be released on August 27 via Blue Note and pays homage to legendary composer / saxophonist Wayne Shorter. The single is a new take on Shorter’s “Fall”, which first appeared on the seminal Miles Davis Quintet album. Nefertiti from 1967. Absence is one of ten albums that we highlighted in our list of LPs released this month that you must know. Check out the full list here.

Opening of a new documentary on free jazz in New York and Los Angeles: Fire music, a new documentary retracing the birth and influence of free jazz, will be released in New York at the Film Forum on September 10 and in Los Angeles at Laemmle Glendale on September 17 with a national release to follow. The film, which was warmly received at the New York Film Festival, features exclusive performance footage and interviews and counts Nels Cline and Thurston Moore as its executive producers. Learn more about Fire music. 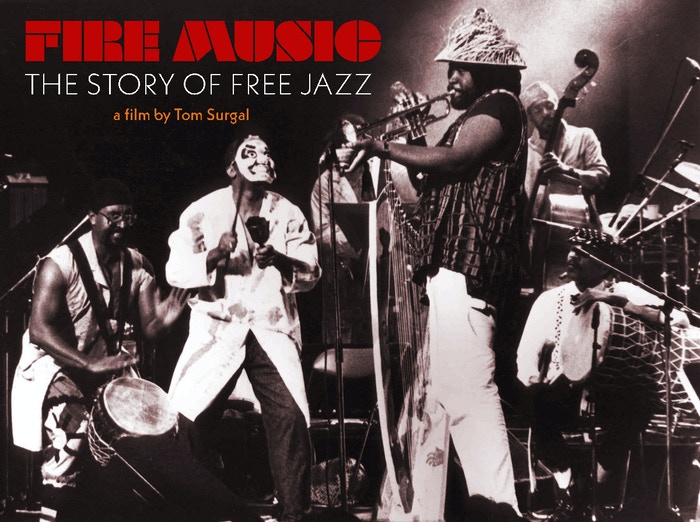 Kurt Elling shares a new single: Kurt Elling shared a new single from SuperBlue, his next album with Charlie Hunter and Corey Fonville and DJ Harrison, members of Butcher Brown. The disc will be released on October 8 and you can pre-order it HERE. “Endless Lawns” is a reimagined version of a tune that originally appeared on Elling’s 2018 album, Questions. “We recorded this a few years ago with Branford Marsalis,” Elling recalls via a press release. “But I knew there was more to this line-up for our fun, so I asked Charlie and the boys to give me a different groove here and they sure did.”

Lionel Loueke 2018 Vinyl-Only Standards Album gets CD and digital reissue: The famous LP 2018 from guitar master Lionel Loueke, only in vinyl, Close your eyes, will be available on CD and digitally for the first time via Sounderscore on October 22. Originally released via Newvelle, this album was Loueke’s debut standards album and also features bassist Ruben Rogers and drummer Eric Harlan. The new edition includes three bonus tracks, one of which is the “Countdown” trio version of saxophone legend John Coltrane. 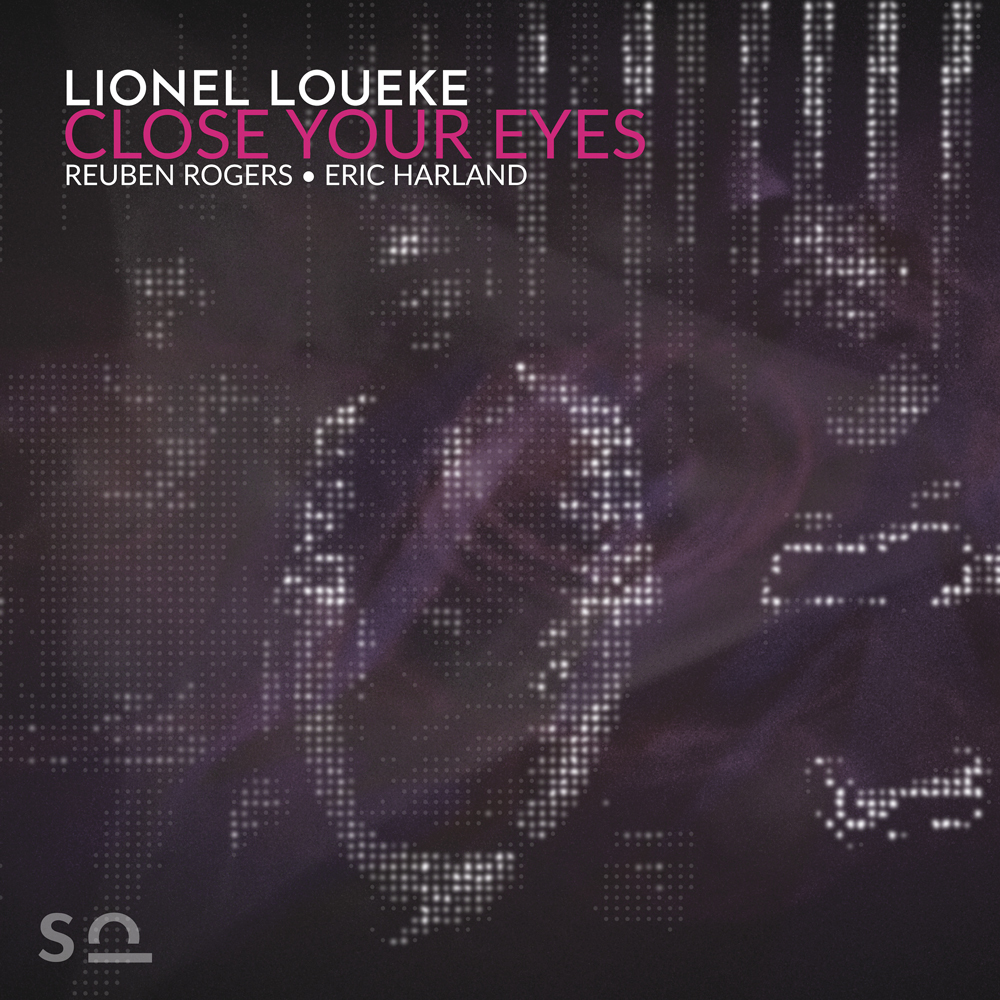 Craft Latino will release the Massive Fania Records box set: Craft Latino will release a massive new collection of Fania Records singles released between 1965 and 1975 on October 8. The set is titled It’s A Good, Good Feeling: The Latin Soul of Fania Records (The Singles). It includes four CDs, as well as a bonus 7-inch single, all housed in a 60-page book, containing new cover notes, photos and more. The 89 singles compiled come from artists such as Ray Barretto, Joe Bataan, Larry Harlow and more, as well as rarities from 125th Street Candy Store, The Latinaires, The Harvey Averne Band and Ali Baba, among others. Pre-order it here.

Jazz Promotion Network announces its annual conference: The Jazz Promotion Network, the only UK and Irish network of creators and industry professionals specifically dedicated to jazz, has announced that its annual conference will take place November 19-20 as part of this year’s EFG London Jazz Festival. year. The conference will take place from the UK capital and will be available online. It will include industry roundtables, presentations, artist showcases and networking opportunities. Click here to find out more. 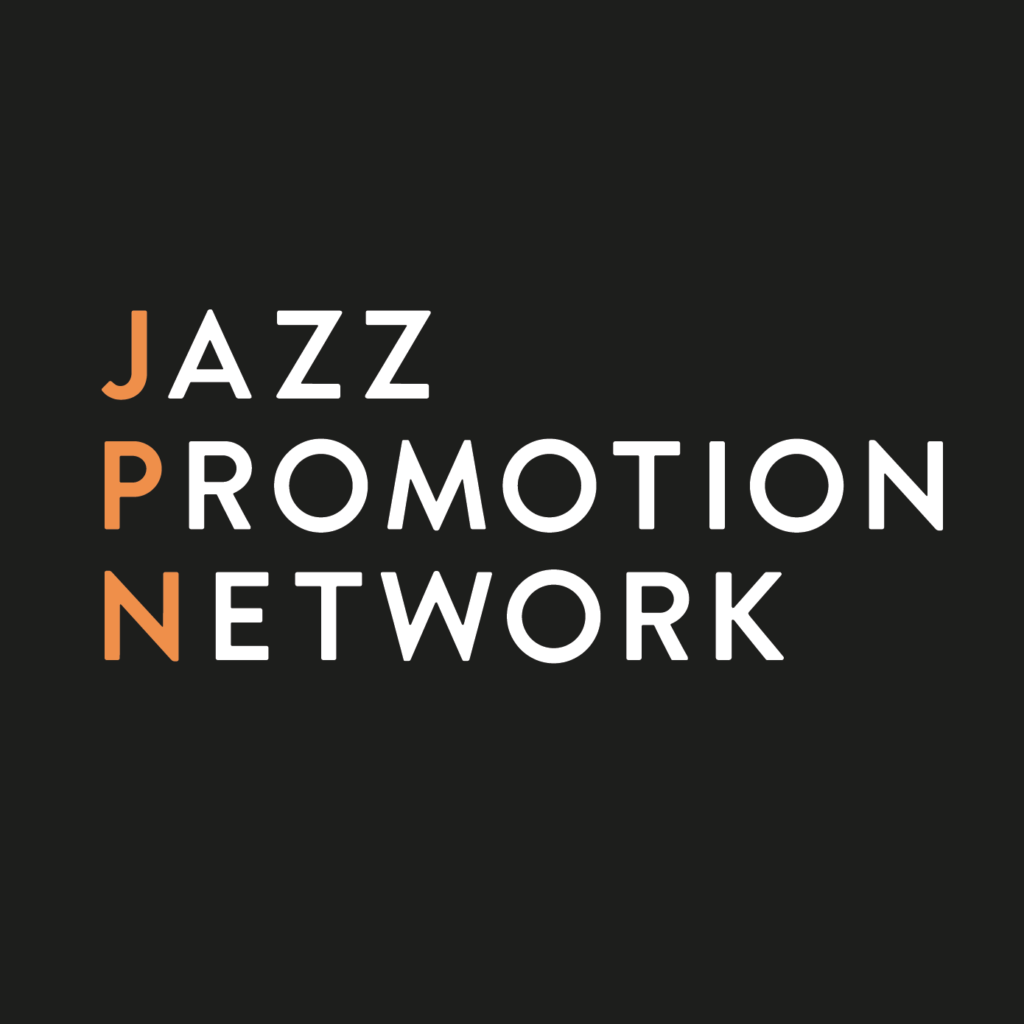 Habibi Funk publishes a new compilation: On August 6, Habibi Funk released an eclectic new compilation of Egyptian organ funk, Moroccan disco, Libyan reggae, soundtrack music from Algeria, Lebanese protest music and more. The compilation is called An Eclectic Selection of Music from the Arab World Part 2 and a statement explains that it “is not intended to serve as a historical reflection of popular music from North Africa and the Middle East, but more to reflect the personal tastes of the label”. Order compilation HERE. You can also find out more about Habibi Funk by listening to our podcast chat with its founder Jannis Stürtz via the player below.

Six new directors join Jazz North’s board of directors: Jazz North, the development agency for jazz in the north of England, has announced the appointment of six new directors to join its dynamic board. They are musicians Perrilena Alleyne Hughes, Richard Henry, Jilly Jarman and Dennis Rollins, web developer and CMS specialist Jeni Tehan and communications consultant Jon Beck. The new directors will help Jazz North shape the future of the organization as it navigates a new landscape of live music. Learn more about Jazz Nord HERE. 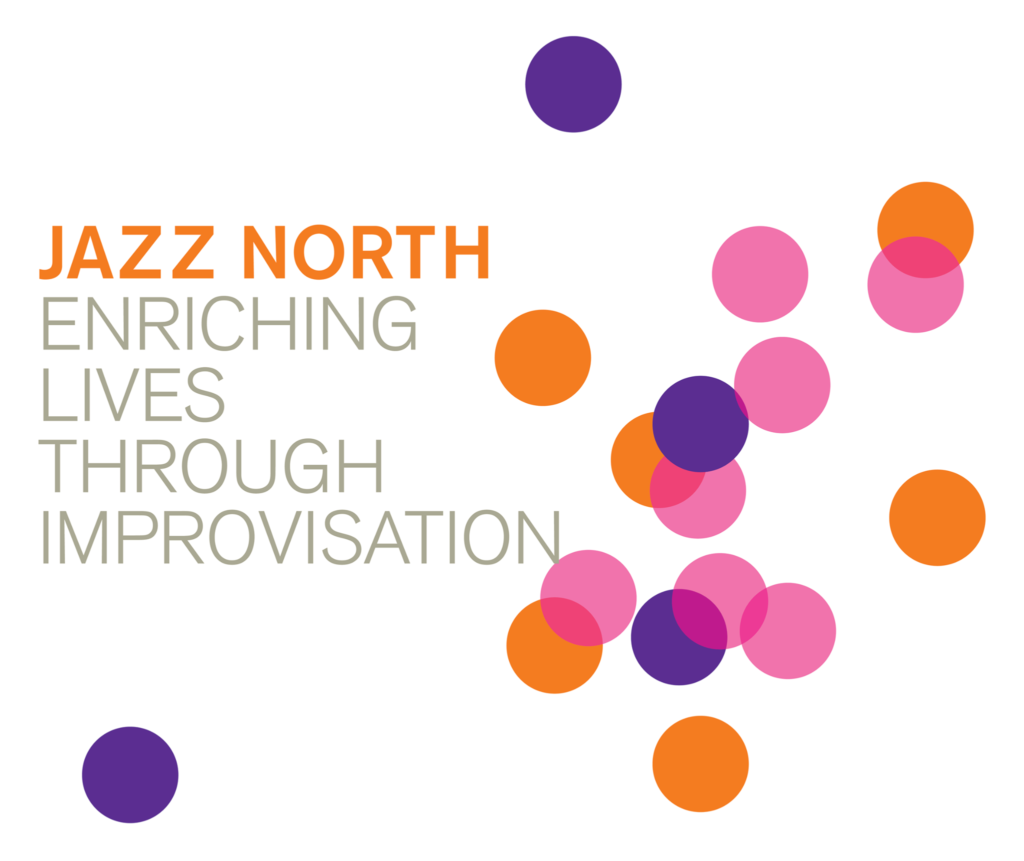 Hiromi, Silver Lining Suite (Telarc): Hiromi, who recently performed at the opening ceremony of the Tokyo Olympics, will be released Silver Lining Suite, a breathtaking mix of jazz invention and classical composition, on October 8 via Telar. Inspired by the difficult times of the pandemic, the project combines Hiromi’s virtuoso and emotional piano with a string quartet assembled by violinist Tatsuo Nishie, principal violin of the New Japan Philharmonic. Watch Hiromi’s teaser video for Silver Lining Suite via the player below and pre-order the album HERE. 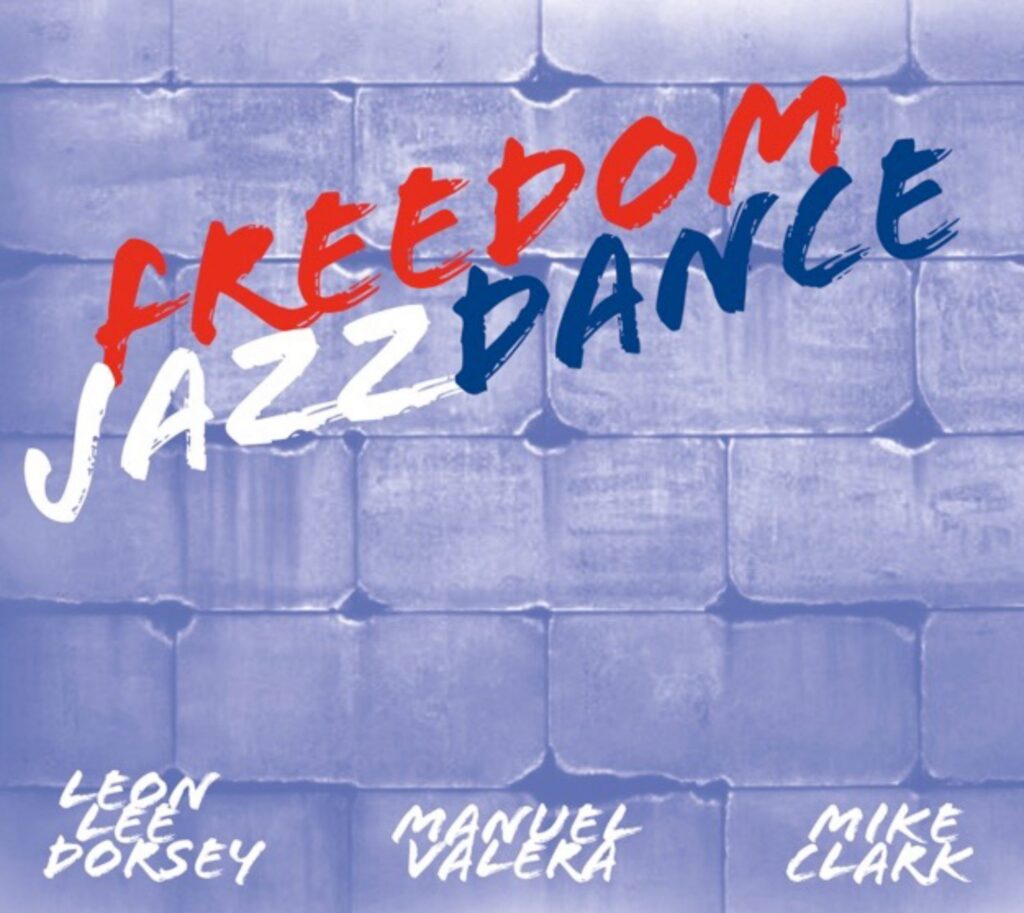 Sam Blakeslee and the melancholy thought, The long middle (Outside in): New York trombonist Sam Blakeslee released The long middle, an intimate chamber jazz record featuring his dynamic ensemble Wistful Thinking. The LP is described via a press release as an introspective journey of pastoral melodies and beautifully crafted compositions and arrangements. The long middle is now available through Outside In Music and you can order it HERE. 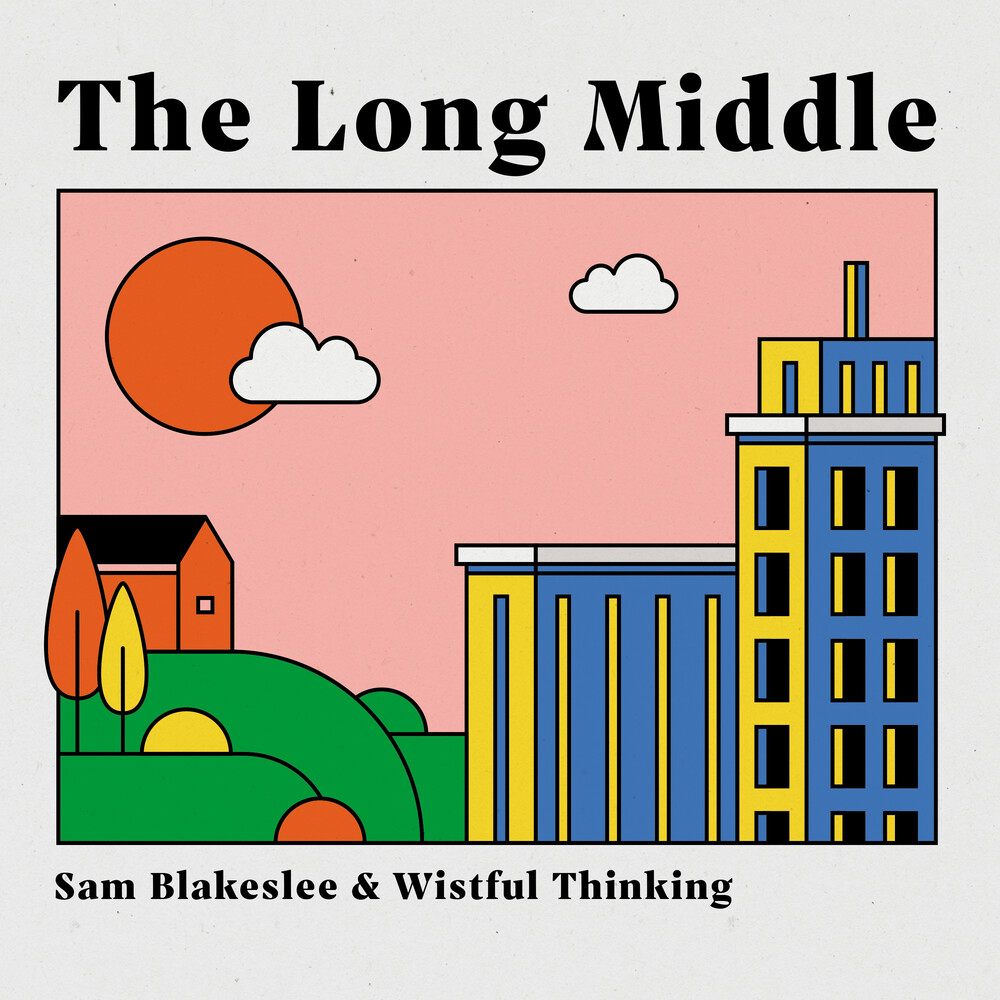 Sacha Dobson, Conversation between girls (self-published): On September 10, singer / songwriter / multi-instrumentalist Sasha Dobson will be released Conversation between girls. Described as his most personal recording to date, the album features ten tracks of original compositions and enduring favorites performed with a core trio and guest artist Peter Bernstein on guitar, unveiling Dobson’s intrinsic fascination with spontaneity. and the tradition of the resonant bebop. Pre-order it here. 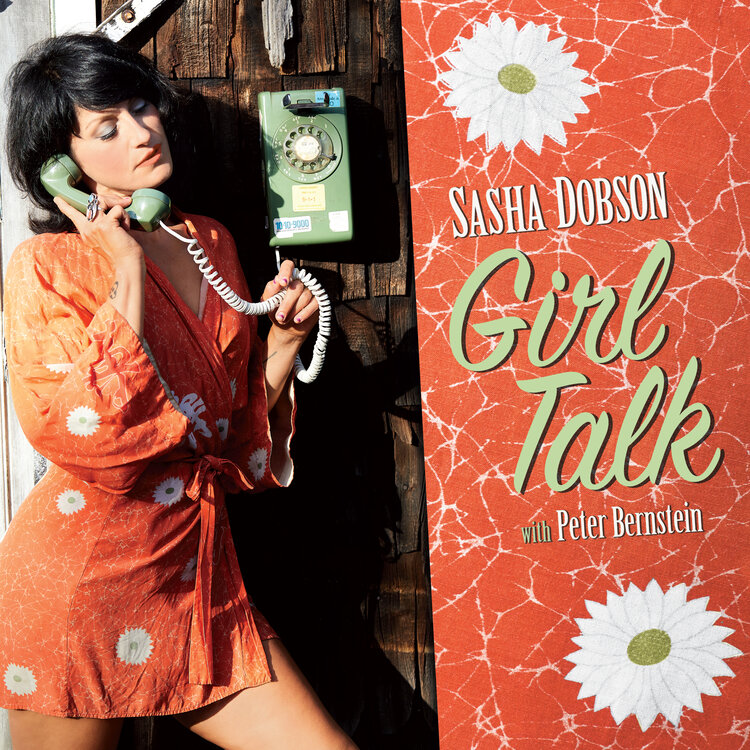 Program Announcement for the 25th Other Minds New Music Festival: The program for the 25th Other Minds Festival Festival of New Music was announced last week by its artistic director Charles Amirkhanian. This year’s edition is captioned “Moment’s Notice” and will take place over four evenings October 14-17 at the Taube Atrium Theater in the San Francisco War Memorial Building. The lineup will include performances by Ambrose Akinmusire, Anthony Braxton, Mary Halvorson and Tyshawn Sorey; Jen Shyu, Wadada Leo Smith and Zeena Parkins; Roscoe Mitchell and many others. Each concert will be preceded an hour earlier by a round table on stage with the festival artists. Click here for more information and tickets. 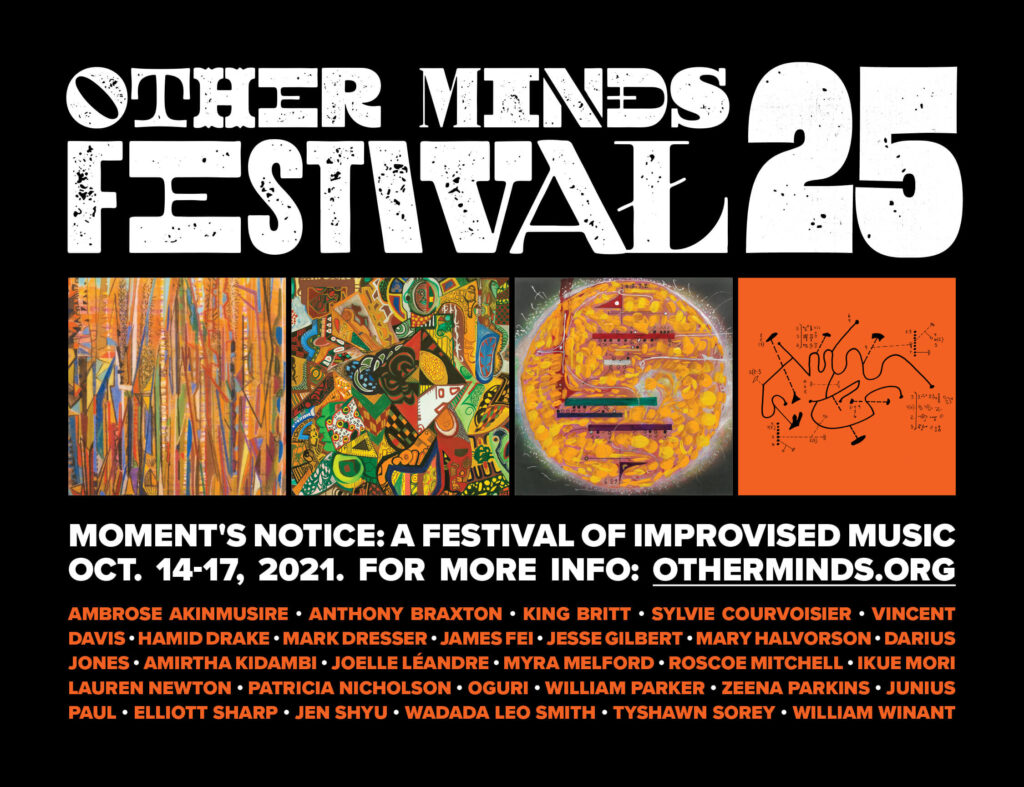 A two-day star-studded event celebrates Keith Tippett in Bristol, UK: 38 musicians from around the world will come together in ten groups for two days of music to celebrate the legacy of prolific and eclectic pianist / composer Keith Tippett. The two-day star-studded event will take place on October 1-2 in her hometown of Bristol, UK. Click here for more information and tickets. Tippett was one of Britain’s most influential jazz artists for over half a century and passed away last year at the age of 72. 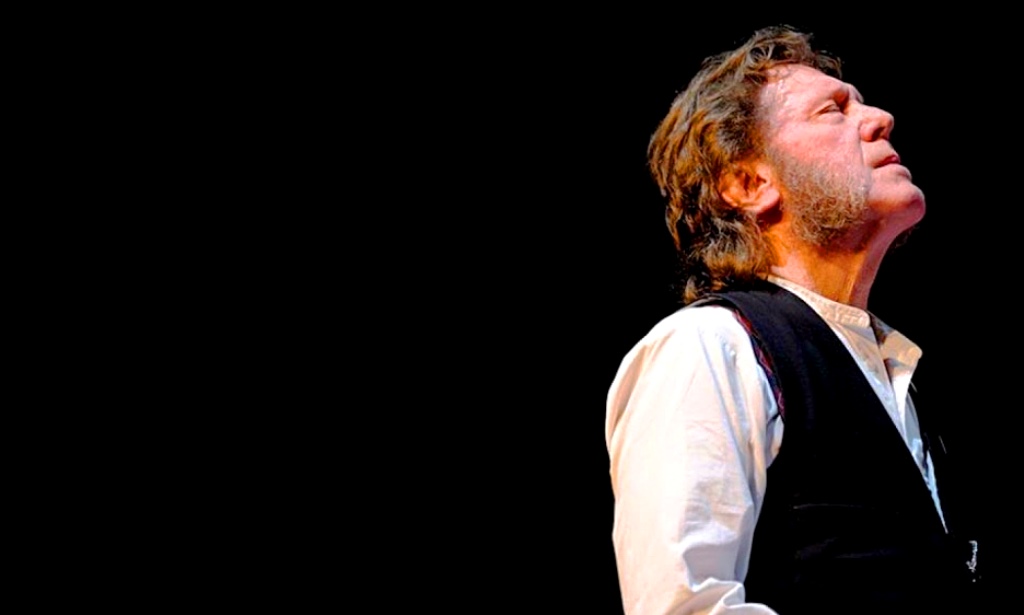