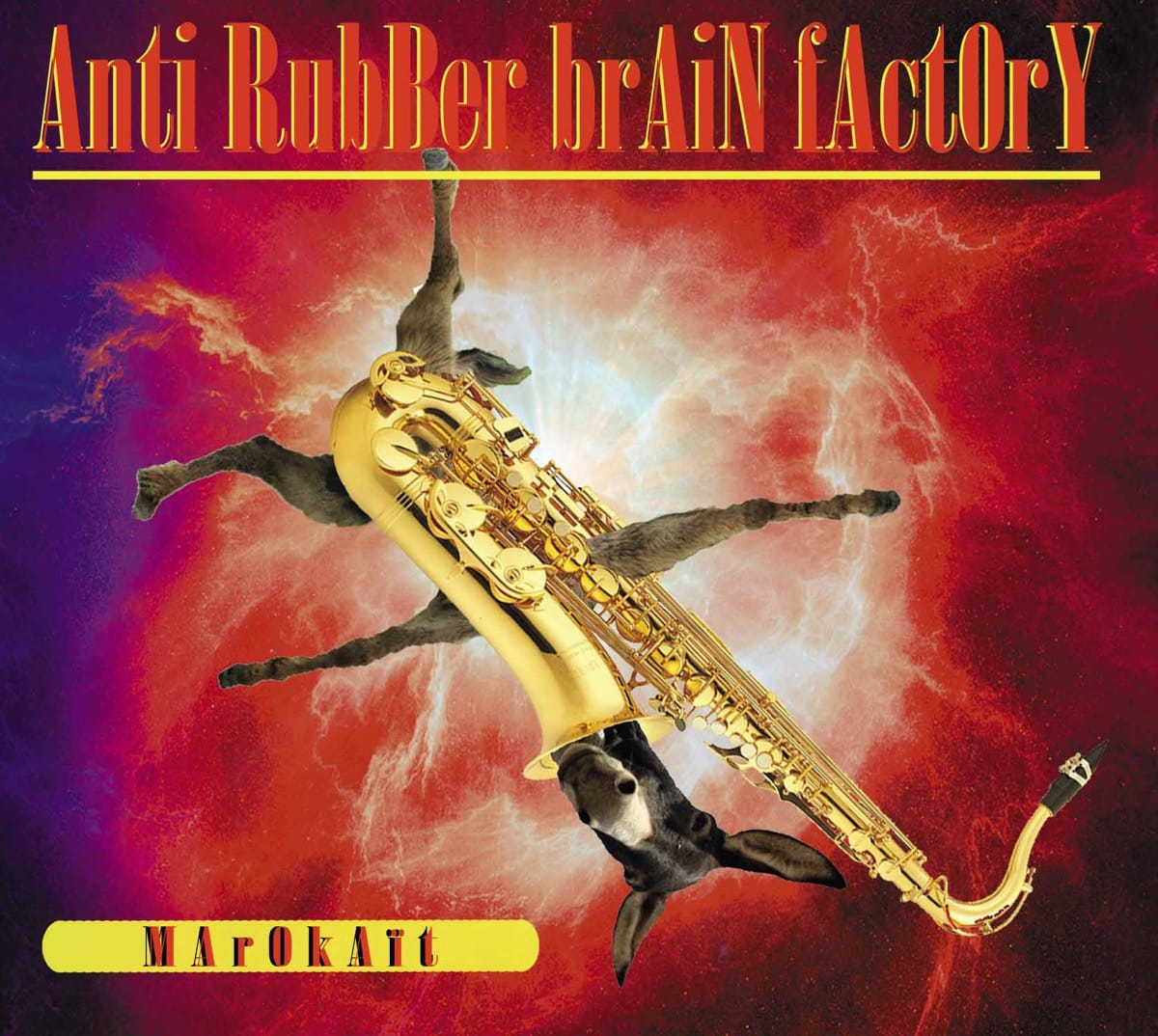 The name might lead you to consider a psychedelic Californian rock band from the late 60s, but luckily you would be wrong. Music is rooted in the culture of the Maghreb, especially Morocco.

The title of the album refers to the dialect of a Jewish community that settled in the region two and a half millennia ago, and that mixed with the cultures of other local populations, many of which are referenced in the music of this fascinating recording. .

The group’s manifesto is “a cultural destabilization designed to awaken the world from its dreamy lethargic comfort by offering fluid and uncompromising music to a maximum audience, whether prepared or not …” and its leader, Yoram Rosilio, calls Marokait one of the most demanding and difficult repertoires with which he has engaged.

He refers to his “constant search to tap into old popular traditions in order to recreate the energy and revolution that I found still alive in Free Jazz.” He continues, “All the other best trance ingredients are here. It is a continuous work towards balance and freedom between mastery of the groove and incitement to chaos. It seems like a task and a half.

In this case, what Rosillio and the ARBF serve is immediately and consistently intriguing. The stylistic mix is ​​reminiscent of New Orleans brass bands and New Wave free jazz, enriched with echoes of North African cultures, but the influences are well integrated. Perhaps the least unknown and most intriguing elements of the Maghreb are closest to the surface on Mul Anuba, Leïlaa Lill and Dance In The Cave Of Bou Jeloud, the latter two of which for me are among the highlights of the album.

Alongside the robust ensembles and free churning episodes, there are a number of atmospheric and reflective passages, usually led by Rosilio bass, and several beautiful brass and reed solos as well as haunting keyboard work by Wacrenier.

Discover the National Jazz Museum of Harlem – with TD Bank