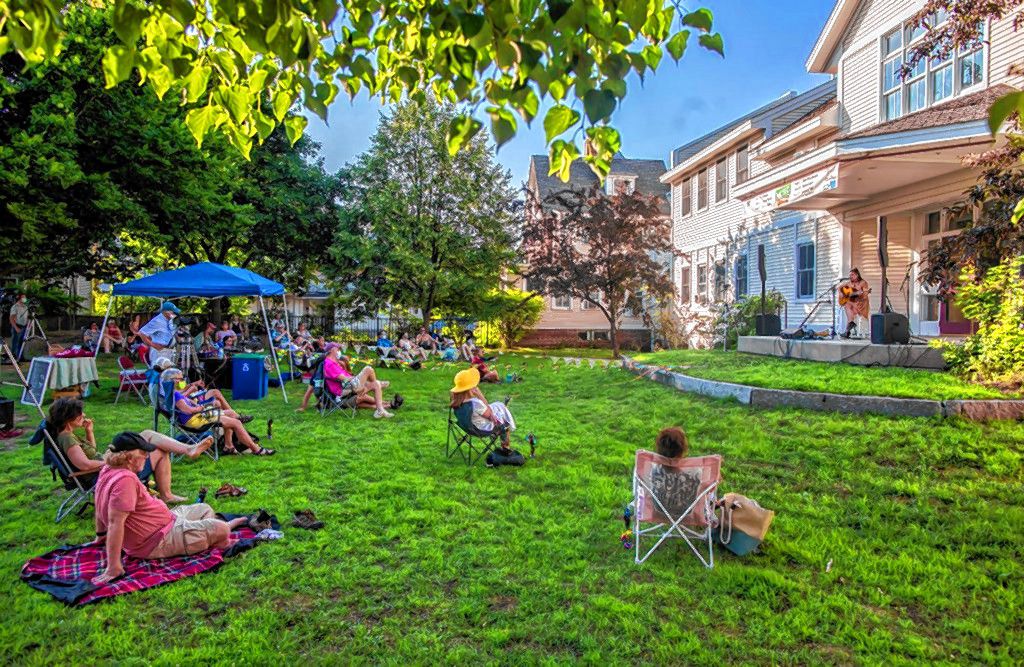 A preview of live outdoor music this summer

Customers attend an outdoor concert in Fletcher-Murphy Park hosted by the Bank of NH Stage in July. A free concert will be organized at the theater to test the protocols. 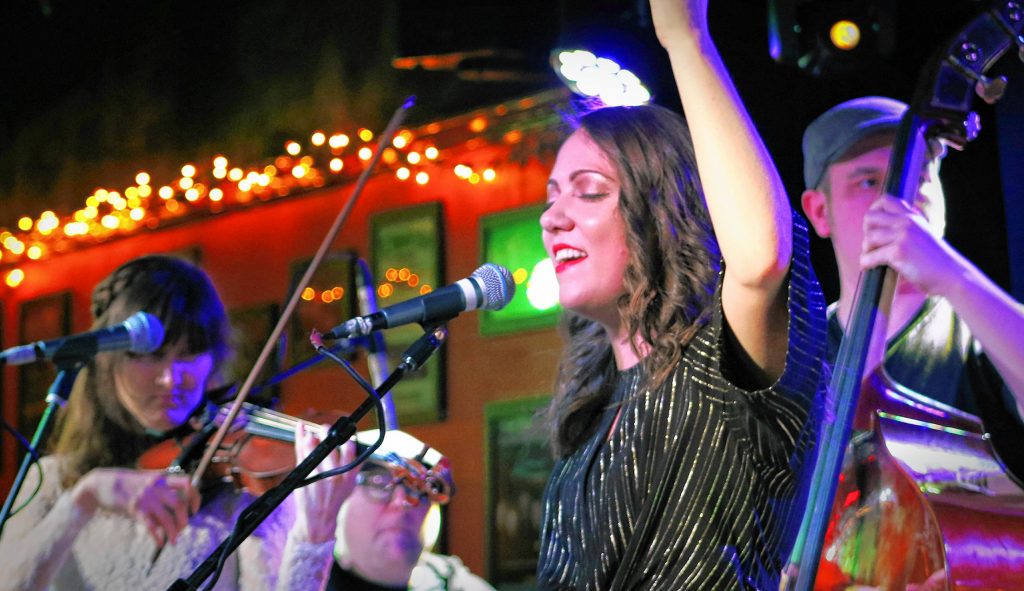 Katie Dobbins celebrates the release of her second album, “There is Light”, at the Burren in Somerville, Mass., On March 30. 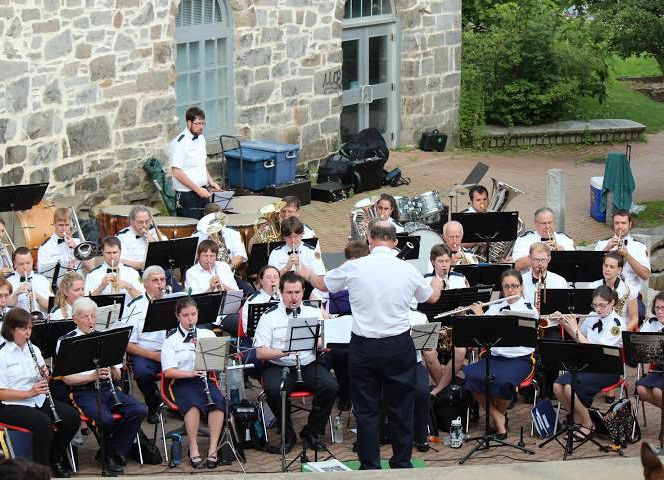 The Nevers Band will perform at Kiwanis Park tonight and six other shows as part of the Concord Parks and Rec summer concert series. 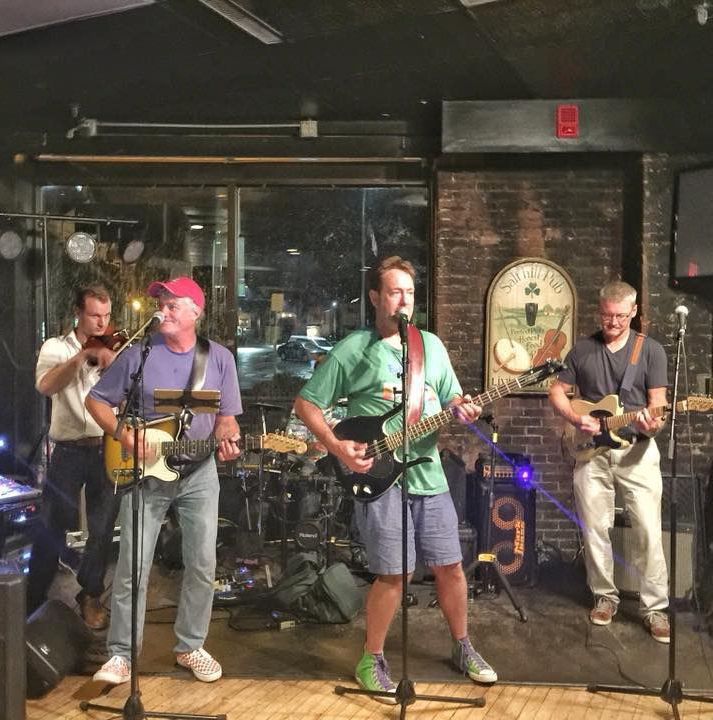 Nick’s other group will close the Live Music on the Lawn series on Wednesday. The show will take place on Prince Street right next to the Concord Public Library.

July 10, 6 p.m .: Liz and Dan Faiella, siblings Liz and Dan Faiella bring traditional music from their roots to life, with crisp vocals, haunting fingerstyle guitar, lyrical violin and uplifting rhythm. Their music is reminiscent of the friendly barn-hall country dances of their youth in New Hampshire, while conveying a nostalgia for their ancestral Ireland.

July 17, 6 p.m .: Grammy nominee Seth Glier Seth Glier is a singer-songwriter, producer and multi-instrumentalist. NPR describes his voice as “from another world” while praising him as “an engaging performer and storyteller.” His critically-acclaimed and emotionally dense catalog of works often draws inspiration from traditional roots music, experimental instrumentation and moody atmospheres that give rise to clever stories that can alternately battle power or break your heart.

July 31 6 p.m .: Lucas Gallo is an award-winning musician who has written and performed music in the New England area for twenty years. His insightful and punchy writing captivated the ears of northern New England. Gallo has just released his third EP, “Lost and Found” in April 2021, which won him a Best Local Music Act award from the Hippo Press and he is releasing his fourth EP, “Time” on July 31, 2021 with a full performance by group. Gallo is a founding member and rhythm guitarist of the multi-award winning New England band, Jamantics. Gallo is sponsored by Breedlove Guitars.

August 7, 6 p.m .: Katie Dobbins, with a mastery of storytelling and a poet’s heart, award-winning songwriter Katie Dobbins captures elements of life and relationships in a way that uplifts the spirit and defies the soul.

Aug 21, 6 p.m .: Mt Pleasant Band, Mt. Pleasant started off with an improvised songbook and jam in the basement. Their unique style is inspired by several genres and can be described as “local rock”. A four-piece band from Dracut, MA, Mt. Pleasant is sure to catch your ears with new style and new energy.

August 29, 3 p.m .: Bees, it’s the sweet sound of bees! Part 1930s jazz, western swing, folk-rock and eccentric Americana, the Bees mix it all with flair, fun and a hint of mischief. Standards and favorites also come with the singer’s original music Marie Fagan, who also keeps time and tone on his acoustic guitar. Guitarist Chris O’Neill colors the nectar with sassy chords on a hollow-body jazzbox and nimble tracks on the Fender Telecaster. By keeping it low on the double bass, Jock Irvine keeps it cool and swinging while enhancing the mix with relaxed backing vocals.

September 12, 3 p.m .: Cold Chocolate is an American genre group that fuses folk, funk and bluegrass to create a unique sound of their own. Starring Ethan Robbins on guitar, Ariel Bernstein on percussion, and backed by some of the best players in the root music scene, this Boston band wows audiences across New England and beyond. Punctuated by tight harmonies and skillful musicality, and focused on songwriting, Cold Chocolate quickly gained recognition for its original music and high-energy performances. The band shared the bill with Leftover Salmon and David Grisman, and perform regularly at venues and music festivals along the East Coast.

September 19, 3 p.m .: Kimayo is a folk-pop artist who has performed in New England since 2019. Her authentic and personal songs portray a humanity that is both accessible and heartwarming. She creates music that merges the adult contemporary with the singer / songwriter.

Michael Mayo on “Bones,” a Sterling Debut Album and Radiant Song by Himself